Sentence fragments, comma splices, and run-on sentences are three common errors in sentence building. You probably already know they are wrong when you read them, but you might not know what to call them or how to explain why they are wrong, or how to correct them. Read on for some helpful tips. 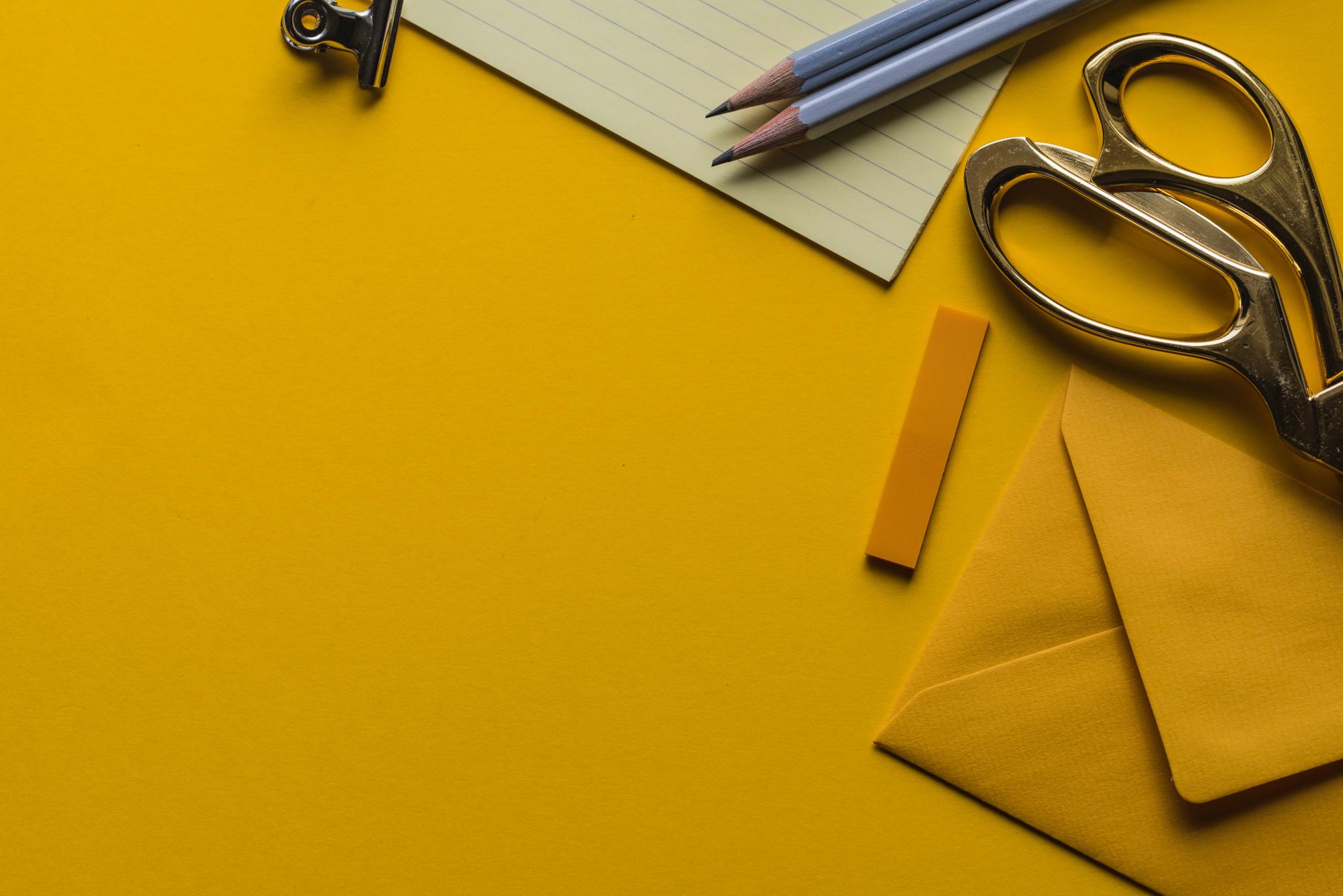 For example, in this sentence,

has a subject (Pranav) and a verb (teaches), and it expresses a complete thought.

Sentence fragments are sentences that are missing at least one of these elements. For example:

The second sentence, “Teaching classics,” does not have a subject and verb, nor does it express a complete thought on its own.

Pranav enjoyed his time at Queen’s. When he taught classics.

The second sentence, above, now has a subject and verb, but it’s incomplete; the reader wonders, “What about when he taught classics?”

A sentence fragment occurs most often when a dependent clause is incorrectly used as a sentence on its own.

Incorrect: Although the theory is broadly applied.

The writer can correct this fault by adding an independent clause to the sentence.

Correct: Although the theory is broadly applied, some scholars point out that it does not consider the experiences of working-class women in early 20thc Britain.

A comma splice occurs when two independent clauses are separated by a comma. For example:

The war had no single cause, there were many contributing factors.

This error can be corrected in several different ways:

A word of caution: it’s common for writers to commit a comma splice error by joining two main clauses with a conjunctive adverb (however, therefore, thus, etc.) and only a comma.

The proposed policies are not necessarily right, however, they have survived much careful scrutiny.

The proposed policies are not necessarily right; however, they have survived much careful scrutiny.

Run-on sentences (or fused sentences) are similar to comma splices, in that two independent clauses are forced together into a single “sentence,” but even more recklessly, with no punctuation at all between them. Once you’ve untangled the mess and identified which words go in which independent clause, then it’s a relatively simple matter to correct it, using the same strategies as you would for a comma splice (see above). For example:

There are various types of feminism however they share some common features.

The above sentence actually contains two smaller ones (you could put a period after “feminism”), but they have been stuck together, creating a run-on.

As with the comma splice, you have several options for correcting this sentence: