In the present tense, verbs agree with their subjects in number (singular or plural) and in person (first, second, or third). If the subject is third-person singular (he/she/it), the present-tense ending of the verb will generally be –s (or –es, e.g., she gives). Otherwise, the verb takes no ending (e.g., I give, you give, we give). (The verb be is an exception, since it has special forms in both the present and the past tenses.)

Make sure the verb agrees with its subject, not with a different word or word group that separates them (usually the subject complement, which names or describes the subject). 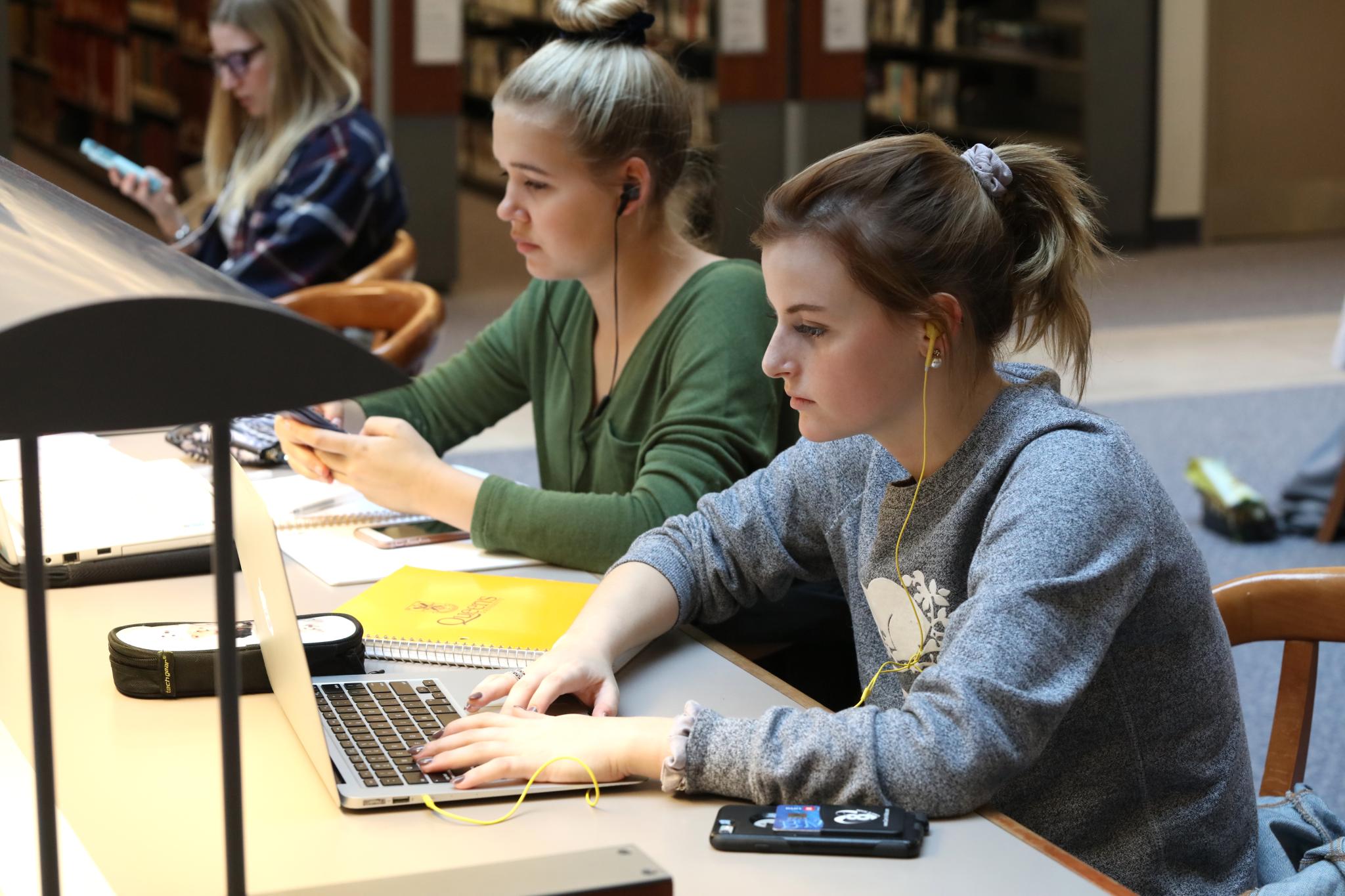 A subject with two or more components connected by “and” is called a compound subject and is nearly always plural.

Art historians believe that the triptych and the fresco were painted by Perugino in 1496.

However, if the components of the subject form one unit or if they refer to the same person or thing, treat the subject as singular.

When each or every precedes a compound subject, treat the subject as singular.

…except when they describe distinct items instead of “a collective body of knowledge.”

With subjects connected by or, nor, either . . . or, or neither . . . nor, the verb should agree with the part of the subject nearer to the verb.

Verbs typically follow subjects, but even if the order is inverted, the subject and the verb should still agree.

Treat most indefinite pronouns (which refer to nonspecific persons or things) as singular. Indefinite pronouns include anybody, anyone, anything, each, either, everybody, everyone, everything, neither, nobody, no one, somebody, someone, something.

Certain indefinite pronouns (all, any, none, some) may be singular or plural, depending on the noun or pronoun to which they refer.

The cricket team has played for three days in a row.

We encourage you to further explore this topic via the articles and books under “References” below.