Almost all well-ordered paragraphs begin with a topic sentence, which introduces the main idea you’ll discuss in the paragraph. Good topic sentences in an essay make it easy for the reader to follow the writer’s argumentative thread.

Read the following examples of two possible topic sentences from a paragraph about Lev Tolstoy and music. As you read the examples, ask yourself what you can already guess about the content of the paragraph to come: do you feel oriented and guided? Or do you feel that the content would come as a surprise?

Although both example sentences meet grammatical and stylistic standards, the second sentence is a more helpful introduction: the word “also” builds on a discussion begun in earlier paragraphs, and the specificity of the examples demonstrate the exact nature of what is to come in this new paragraph. Even though you haven’t seen the rest of the essay, this topic sentence orients you in the writer’s train of thought. The topic sentence may appear simple, but it’s a vital part of academic writing. 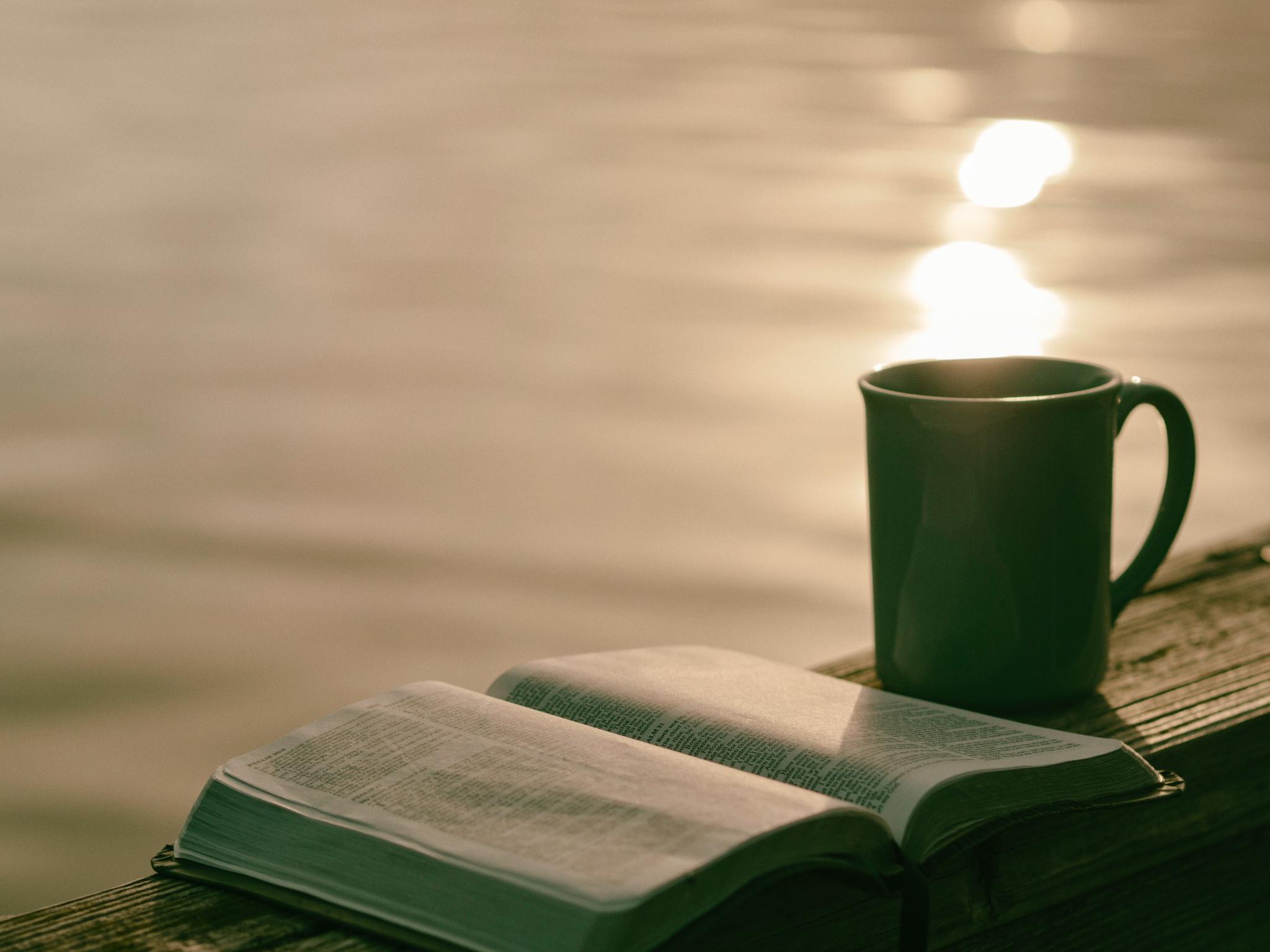 To begin writing a topic sentence, try to summarize the main idea of your paragraph in a brief sentence. You might use notes from an outline to do so, or you might find it easier to write the topic sentence after writing a draft of the entire paragraph. Consider the following elements of crafting a strong topic sentence.

Tell the reader straight away what your paragraph is about, and how it relates to the text as a whole. In academic writing, which is often lexically dense and deals with complex subject matter, assisting the reader is vital. For example, read this topic sentence from a Queen’s undergraduate student’s paper about the football player Peyton Manning’s public image:

From this well-written example, we easily understand that the writer has described Peyton Manning’s “pristine image” in the preceding paragraphs, and will now undercut that idea with evidence of “two notorious incidents.” We can imagine that the paragraph’s following sentences will describe those incidents, likely using references to source material, and place them in the context of the essay’s overall argument.

A corollary benefit of the topic sentence should now be clear: the topic sentence helps keep you, the writer, on track to answer the question, provide appropriate evidence, and weave a consistent argumentative thread throughout your paper.

Be specific. Simply announcing your paragraph’s topic—“I plan to discuss the effects of marital status on the Great Divergence”—doesn’t tell the reader much about where you’re going or how the topic relates to what’s come before and what’s coming after. This altered version clearly signals you won’t just reiterate your entire argument in this paragraph:

“Though shifts in marital patterns and the rise of single-parent families are considered recent phenomena in America, their effect on accelerating the Great Divergence is undeniable.” Once again, we can already picture what’s coming in the rest of the paragraph. Vague topic sentences are often an indication that the writer needs to develop, hone, or rethink the ideas going into the paragraph.

Include transitions before or within the topic sentence to link the new paragraph with those preceding it. Using transition words indicates that your paragraph builds on material you have already discussed. For example, consider the use of the word “also” in this topic sentence: it signals that the writer is referring to information from the previous paragraph.

Transitions, therefore, help to guide your reader smoothly as you shift your writing’s focus. Think of them, and of topic sentences, as the border collies of your writing: they tell readers where to go next in the path of your argument. Without them, readers might wander off in unintended directions.

If you’re struggling to write topic sentences effectively, try returning to the task when you finish each paragraph (or a longer section of writing—see our handout on the reverse outline). You may find that it’s easier to sum up what you have written after the fact, or you may discover that a paragraph is actually dense, disorganized or illogical—in which case, you’ll need to edit it and then try again to write a topic sentence. Producing the topic sentence might be especially tough if: